As you may have heard, a build of the rumored Windows 11 has been leaked.

It features a new taskbar, as well as a new start menu (which is really just Windows 10X’s start menu, but I’ll get into that later), some UI changes, among many other things. I don’t intend to make a YouTube video about it, as there are many other videos about the leaked OS with hands-on demos.

Overall, I like this. I’ve been staring at the same Windows UI for about 3 years since I got my laptop, and I welcome a change.

But, there’s something a little off.

Take a look at this screenshot of the Windows 11 desktop.

Take it in. Study it for a while. Notice the centered taskbar (whose position can be changed.).

Now, take a look at this screenshot from MacOS 11 Big Sur: 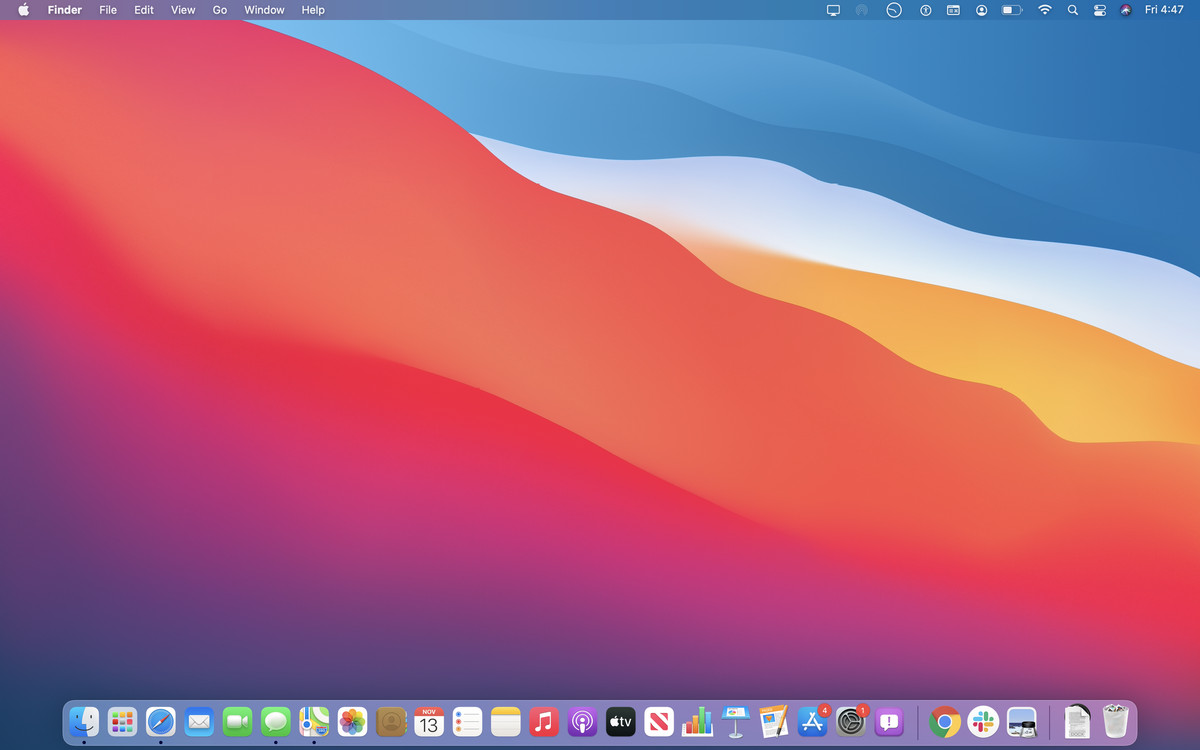 Look familiar? While there are some differences between the two, it’s fairly obvious that Microsoft is taking some design cues from Apple. That’s all well and dandy, but it seems a little odd, considering that Microsoft loves to shit on Apple, even doing so fairly recently with their Surface Pro 7 ad.

But what about the start menu?

For those of you unaware, Windows 10X was supposed to be a specialized Windows operating system intended specifically for dual-screen computers like the Microsoft Surface Duo. The project was scrapped in May 2021, leaving the Surface Duo to run a Microsoft-Branded version of Android, which already had native dual-screen support.

Now take a look at this photo of the Windows 11 desktop from earlier.

Take it in. Study it again.

Now, have a look at this photo from Windows 10X. 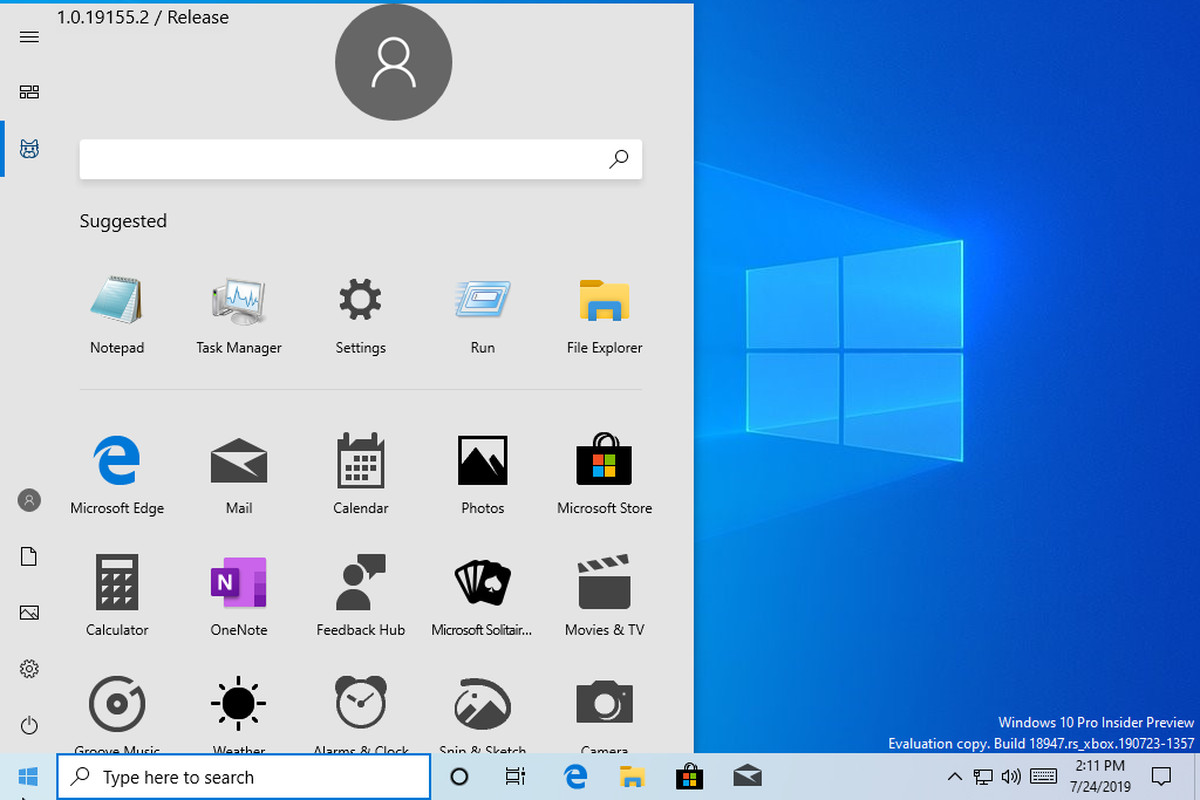 There are, again, some minor differences, like the search bar not being up top, the sidebar with reboot, shutdown, lock, and logout, but the inspiration is there.

Instead of being orignal, Microsoft is piggybacking off of someone else’s work. (which is basically the entirety of open source programming and just programming in general, but I digress) I can respect that, but it overall just seems lazy. But then again, it’s Microsoft. What do you expect?

Microsoft tweeted this from their Windows account the day the Windows 11 build was leaked:

I guess I’m going to be watching Microsoft’s presentation that day.

This article and all webpage contents copyright © Chris Thorpe. Usage & sharing permitted in accordance with GNU GPL Affero v3.0 as described in the license. Thank you for reading.